The Curtain Opens on a New Era for Lancaster's Fulton Theatre 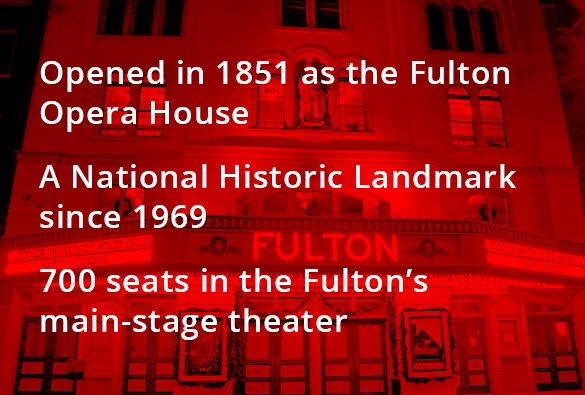 Setting the Stage for Revitalization of Its Downtown Neighborhood

“Arts are for everyone, we want to get people to put their phones down, gather and go out for experiences, connect, form new relationships. We want to be collaborative not competitive.”  – Marc Robin, Executive Artistic Producer

Listening to Marc Robin and Rich Bowen talk about the parts they and many others have played in the evolution of downtown Lancaster’s Fulton Theatre is as exciting as any drama staged at this unique community treasure.

Marc is the theater’s Executive Artistic Producer and Rich is the Director of Institutional Giving. Their enthusiasm over the Fulton’s growth and development, and its role in the revitalization of downtown Lancaster, is contagious. They aren’t acting when they speak excitedly of the current season and the ones to come, which contributions from the High companies and other sponsors will make even more spectacular.

The Fulton is now in its 165th year. Also known as the Fulton Opera House, it’s one of only 8 theaters in the U.S. designated as National Historic Landmarks. Open all year and employing Equity actors and set and costume designers from all over the world, the Fulton presents 20-24 Broadway-quality musicals, comedies and dramas each season.

The Fulton is a level-B regional theater as designated by LORT (League of Resident Theaters and Contracts), meaning it’s in the second-to-highest category of theaters, after Broadway. In fact, LORT theaters are often where shows that end up in Broadway have their start.

The Fulton Theatre is a gathering place where you can get out of the routine, have new experiences, and build new relationships. 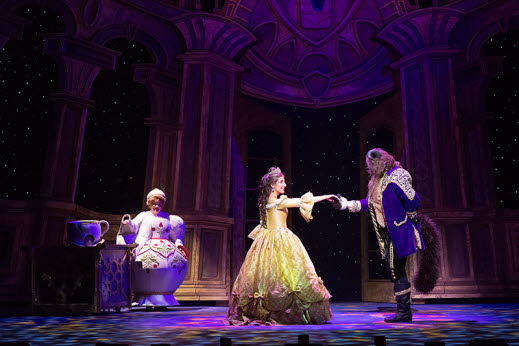 The Fulton Theatre's recent production of Beaut and the Beast drew sell-out crowds. 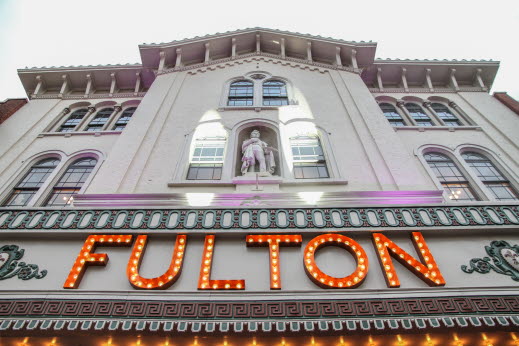 The Fulton contributes to the life, community, and walkability of downtown Lancaster. 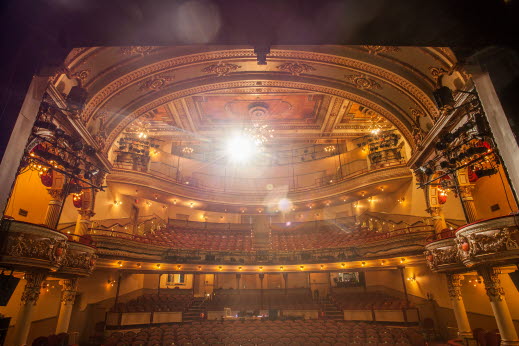 A stunning and modern interior makes the Fulton Theatre a leading regional venue.

“We could not do what we do without the High companies.”  - Rich Bowen, Director of Institutional Giving

The High Companies have supported the Fulton Theatre for more than 25 years:

A “Breakout Performance” for the Entire Community

The S. Dale High Family Foundation provided a $50,000 pledge, in what was dubbed the “Breakout Performance” campaign to support the theater’s work revitalizing the Prince Street block where it stands. It will be restored to its 1900-era appearance, including historically accurate facades and windows. Some of the buildings will be renovated to produce 31 apartments for out-of-town actors, which is also expected to help boost the resurgent neighborhood’s economy via increased dining and shopping.

As Marc and Rich tell it, the “Breakout Performance Campaign” has two dimensions: It’s artistic-driven, in the refurbishment of the theater’s façade, and community-driven, with the goal of revitalizing the area. Refurbishing the block is designed to make it “an invitation to downtown” and encourage the owners of other properties around the theater to follow suit.

High Steel Structures LLC has also made another significant contributions to the Fulton. For many years the theater was limited in the size and scenery capabilities of its shows because the “shop” where its sets were built was small. A few years ago, High Steel helped them build a new 14,000-square-foot building, less than a mile away. This generous gift now allows the company to stage even the largest and most complex productions—including Disney’s Beauty and the Beast, the largest production in its history to date, which opened in November 2016 and has been a huge success. 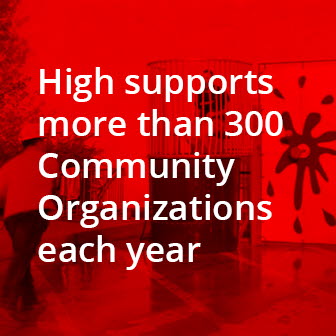 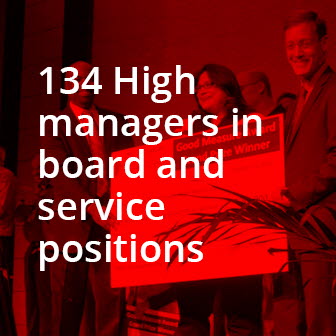 Next: Building on Decades of Support the United Way>>